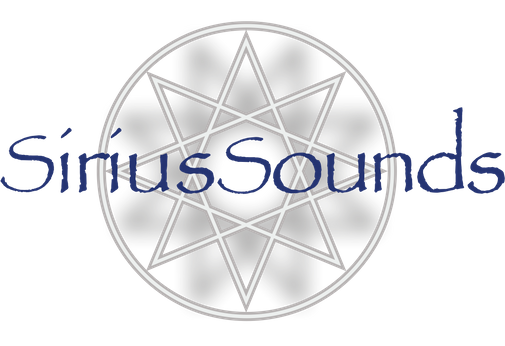 At SiriusSounds we take play seriously.

SiriusSounds was founded by Christopher Sigmond the same year that he discovered the bliss of dancing in Goa, India -- 1996.

This was also the year that Christopher started travelling and rediscovered that life is so much more.

Christopher has been writing songs and music since a very early age, including classical, pop/rock, singer/songwriter and goa/progressive/psy trance.

His lyrics focus on the deeper questions in life, partly based on his experiences of extraordinary states of consciousness.

Christopher has extensive experience from both light and shadow work, and is well aware of the highs as well as the lows in life. When he faclitates, he holds a space that is allowing, which makes participants feel safe.

From years of working with improvised theatre he has developed a strong sense of being present in the moment and guided by intuition, especially on the stage or when teaching.

Christopher has a formal music education including two years at the Royal College of Music in Stockholm, a B.A. in theoretical philosophy, a B. Tech in railway engineering, a diploma in law, and he speaks many languages. 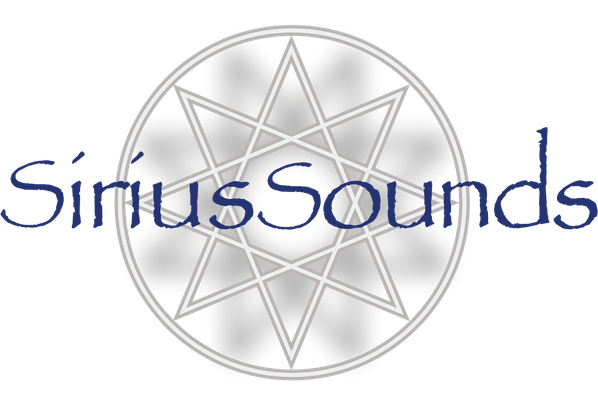